Did ya miss me?

Wow... I know I hadn't blogged in a while, yeah I've been bad, but I had no clue it had been ten months, yikes... I'll be better I promise. Isn't it funny how life gets in the way and flies by? Anyway, no excuses. Let's get reacquainted and caught up.

So we bought out house and got moved in, that was huge. My oldest son (who recently turned 19) moved out, nearly as huge. Our second son graduated and turned 18, super exciting. the younger two, 13 and 15 are going into 8th and 9th grades and are working out and getting super pumped for our family trip to the beach.

My publisher went out of business. That sucked. My book was pulled off of all sale sites. I stopped getting royalties. Not like I was getting bank, but still, the random checks were still nice. I remember when I go the very first one and how excited I was, I even took a picture of it. It was sort of cool to have a tangible thing to prove that I actually made money doing something that I loved doing, something that I never meant to do, something that a lot of others never believed I could do. I actually considered NOT cashing it and framing it. For a few minutes. Then I took the picture and went to the bank. My publisher reverted the rights back to me. Now I own my own book. I already owned the cover. Now I own it all. It is mine.

I am reworking it. Editing it. AGAIN. Changing things. Making corrections. Tightening the story. And fixing all of the little details that have been pointed out to me over the past few years that somehow slipped past my editors. I've definitely learned a lot since Illuminated was first published in 2013 and I stopped working on the follow up Enlightened out of frustration with the publisher and a few other things that I just didn't feel like dealing with at the time. Now I am faced with what to do with them... As of now, once I am done, I will re-release Illuminated then shortly thereafter Enlightened will follow, both will be self published.

Now that those unpleasantries have been shared...

I've been dealing with back and joint pain for several years now, elbows, knees, ankles, wrists, hips...  I've gone to several doctors who have told me that I'd be pain free if I'd just lose weight and get in shape. So I did. I lost 95 pounds (yay me) and would go to the gym and afterwards would be in agony for days. I would walk on the treadmill for 15 minutes and halfway through I'd be holding onto the rails bent over supporting myself because my back hurt so bad. I'd try to do arm curls and it felt like my elbows were going to snap. Lunges and squats were impossible. I could do yoga, pull down type weights, and a few others but I was super limited and if I pushed just a bit too far I paid for it for days. No one would listen to me. Even my husband would get frustrated that I didn't go to the gym as often as I should after my surgery. I wanted to.

I went to my doctor again and asked her again for help. She wanted me to go to physical therapy for the third time. Three times per week for eight weeks, with my insurance at $30 per visit that comes to $720. I insisted that the previous two times were no help and I didn't think another time would be any different and I really didn't want to pay $720. Finally she agreed to refer me to a rheumatologist. So a week ago I had my appointment and he actually listened to me. He and his staff spent nearly three and a half hours with me, he ordered a full work up, blood work, and even x-rays! He said his initial impression is that I have arthritis, calcium deposits in my joints, and fibromyalgia. He told me he wanted to wait for the tests to get back to diagnose, but he felt confident with the fibro and arthritis. He prescribed a neuro med for me too.

This week I heard back from his office that the x-rays showed that my sacro-illiac joints are eroding which he is super concerned about. So now I am waiting to hear back from his office about when I will have an MRI of my back/spine. I am so glad that there is someone listening to me but I am also scared what will be found. At least I have found help and that is what is important.

So that is what is going on in a nutshell. I will do my best to keep you apprised to the details as the occur and not take so long to do so. I am going to finish up will Illuminated and Enlightened and Bael's story (I really need to come up with a title for that one). I'm going to go for now, my wrists and ankles are really sore and I'm getting tired. Good night blogsters.
Posted by Gretchen Roberts at 10:10 PM 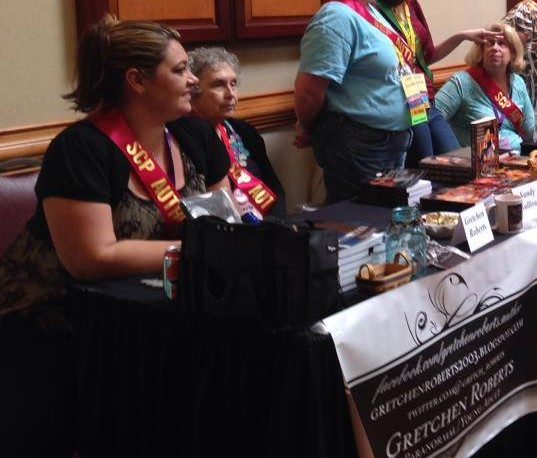 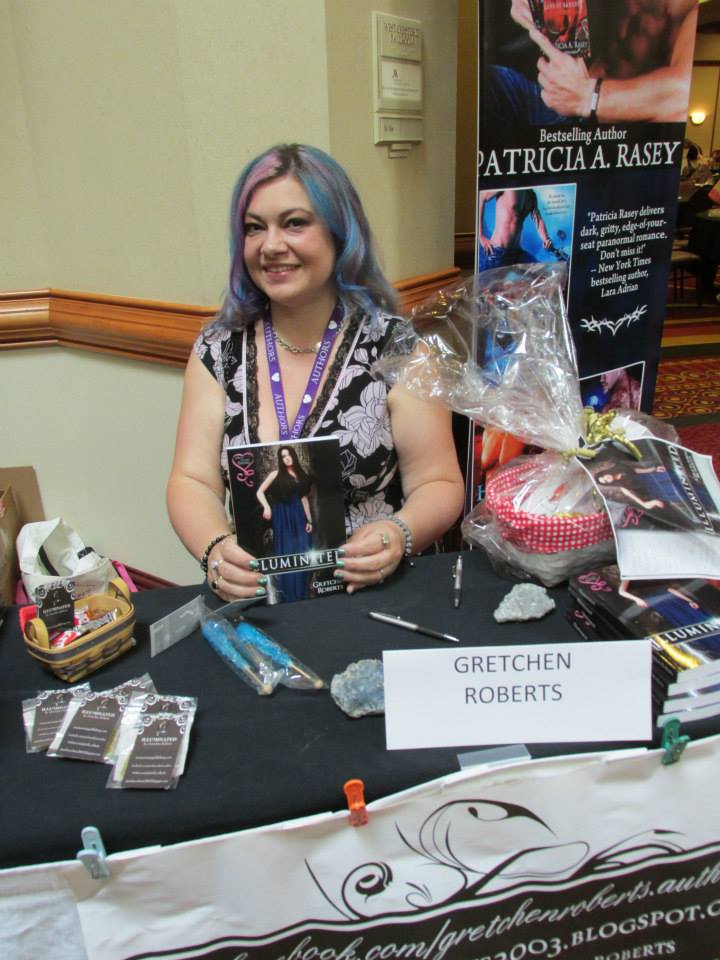 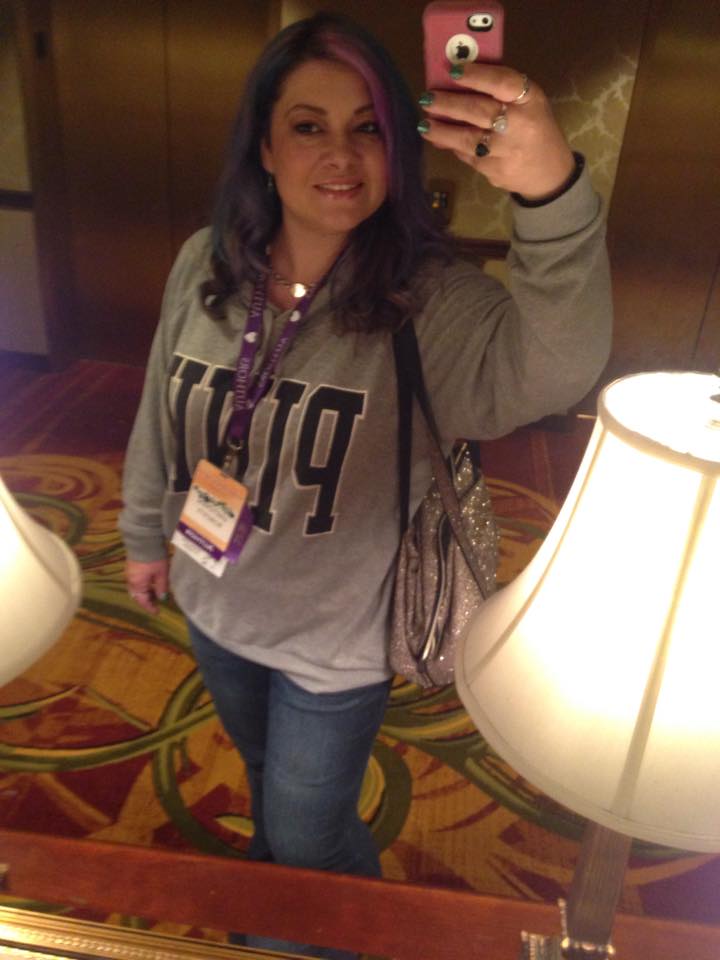 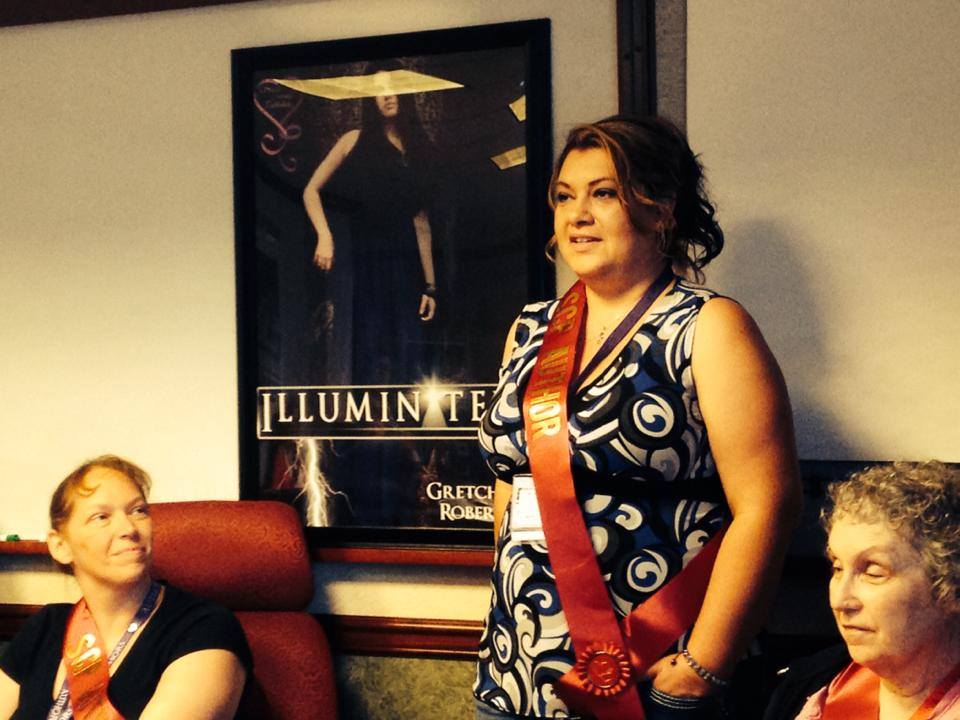 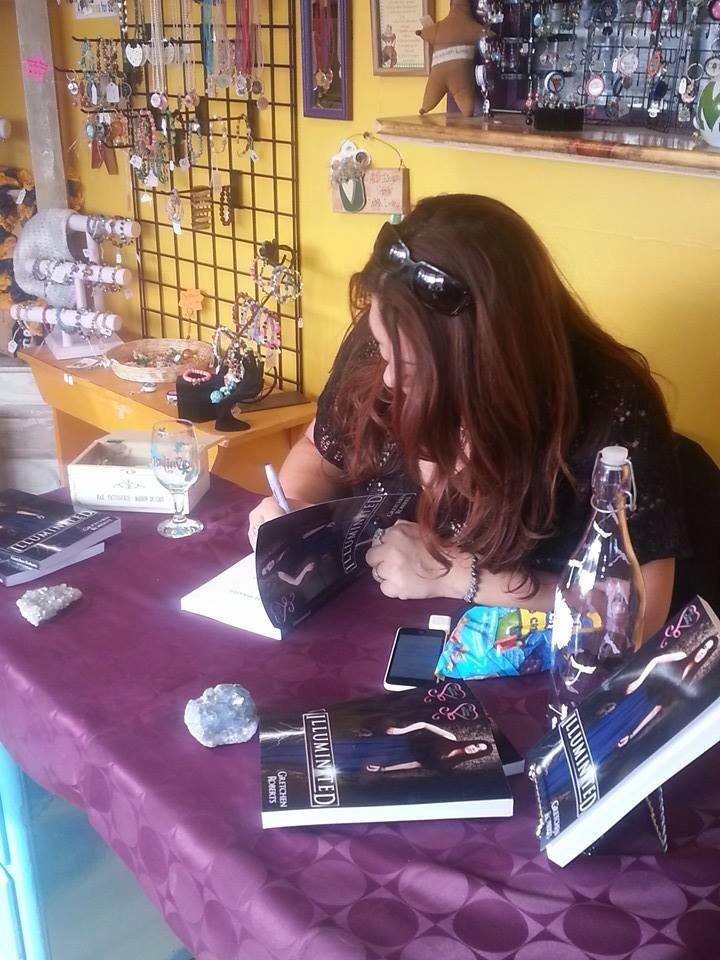 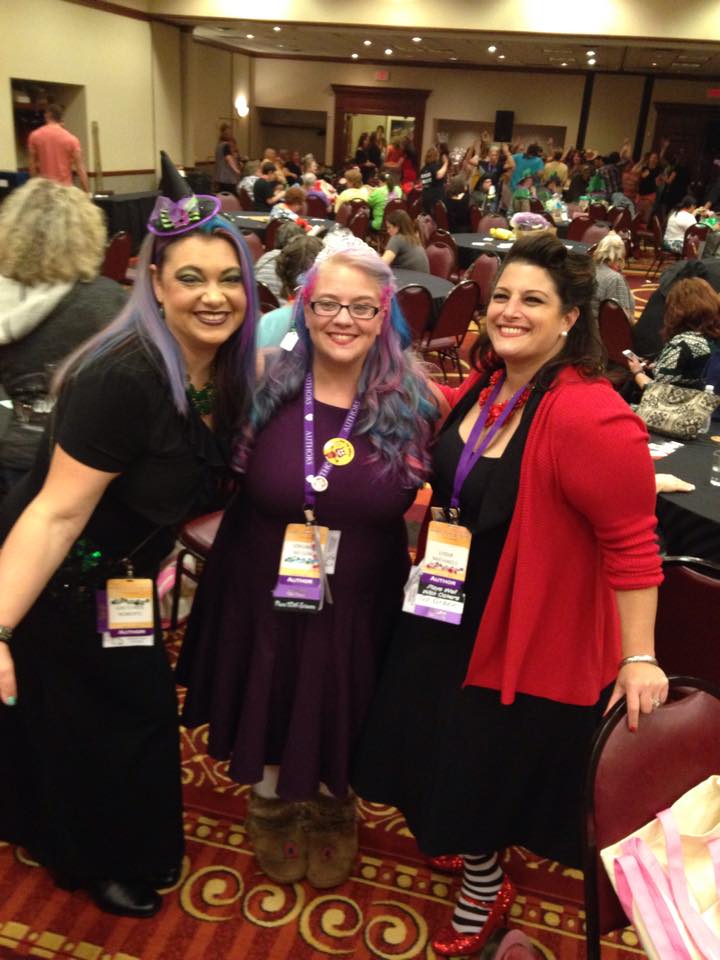 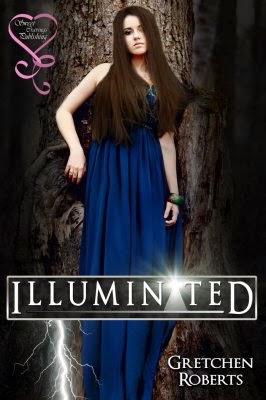 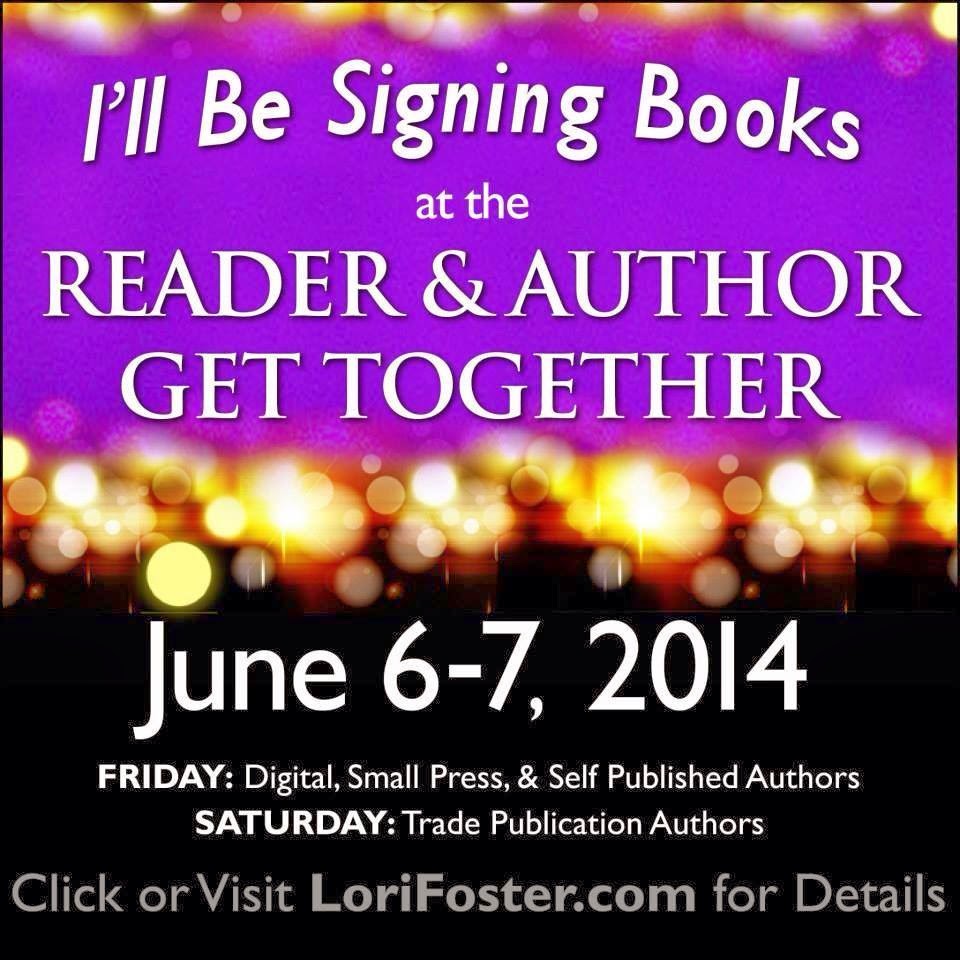 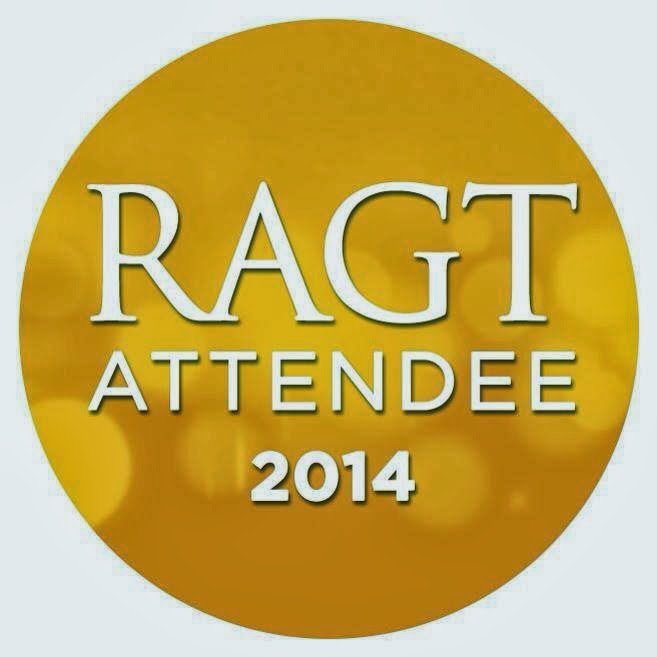 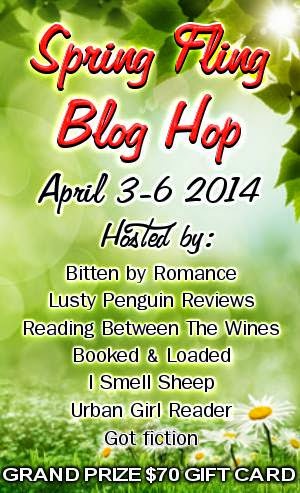 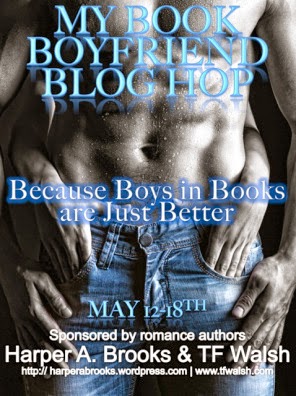 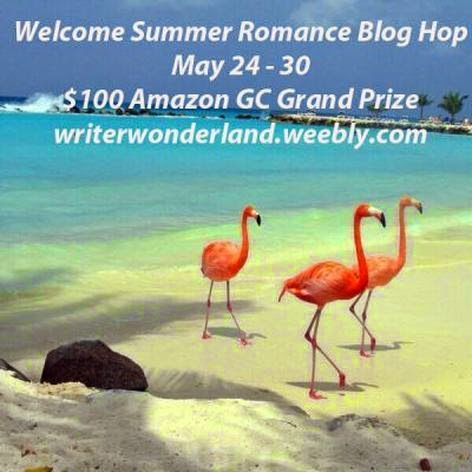